When Borella arrived in the Renner Springs area he was able to borrow a horse to continue his journey to Katherine. Some accounts say he borrowed the horse from a friend, the mailman at Powell Creek.

Horse riding came with its own challenges, but as they said “it beats walking”. Water was an important consideration, and riders generally did not travel unless they knew where they could next access water. Carrying water was possible, but clumsy. Horses could eat local vegetation, but that could be sparse, and a horse carrying a person along with supplies usually needed chaff or oats or the like at least every second day to maintain its health and stamina. A horseman also needed a saddle, bridle and halter to tie the horse up at night. Horseshoes were normally required for the horse’s hooves, depending on the track. The traveller also had to be able to ride and control the horse in sudden situations, such as a lightening or thunder storm.

When Borella travelled he would have teamed up with other riders and travellers for safety and comfort, and a little company on the long journey.

Waler horses were used to represent this part of Borella’s trek, from Renner Springs to Katherine. Janette Wilson, a well-known horse woman in the Northern Territory, provided the horses, and her skills, for the duration of the Borella Ride. Janette has performed with her horses in many Anzac Day ceremonies and other big events, and spent a number of months preparing the horses for the adventure. The Borella Riders themselves also spent time in training for the horseback part of the journey.

It was not possible to follow the exact track that Borella did and re-enact his entire journey, as mixing horses with road trains is not recommended. The Riders arrived and departed each community on horseback, and participated in commemorative activities, but the animals were floated between locations where necessary.

Find out a little more about the horses that played key parts during The Borella Ride. 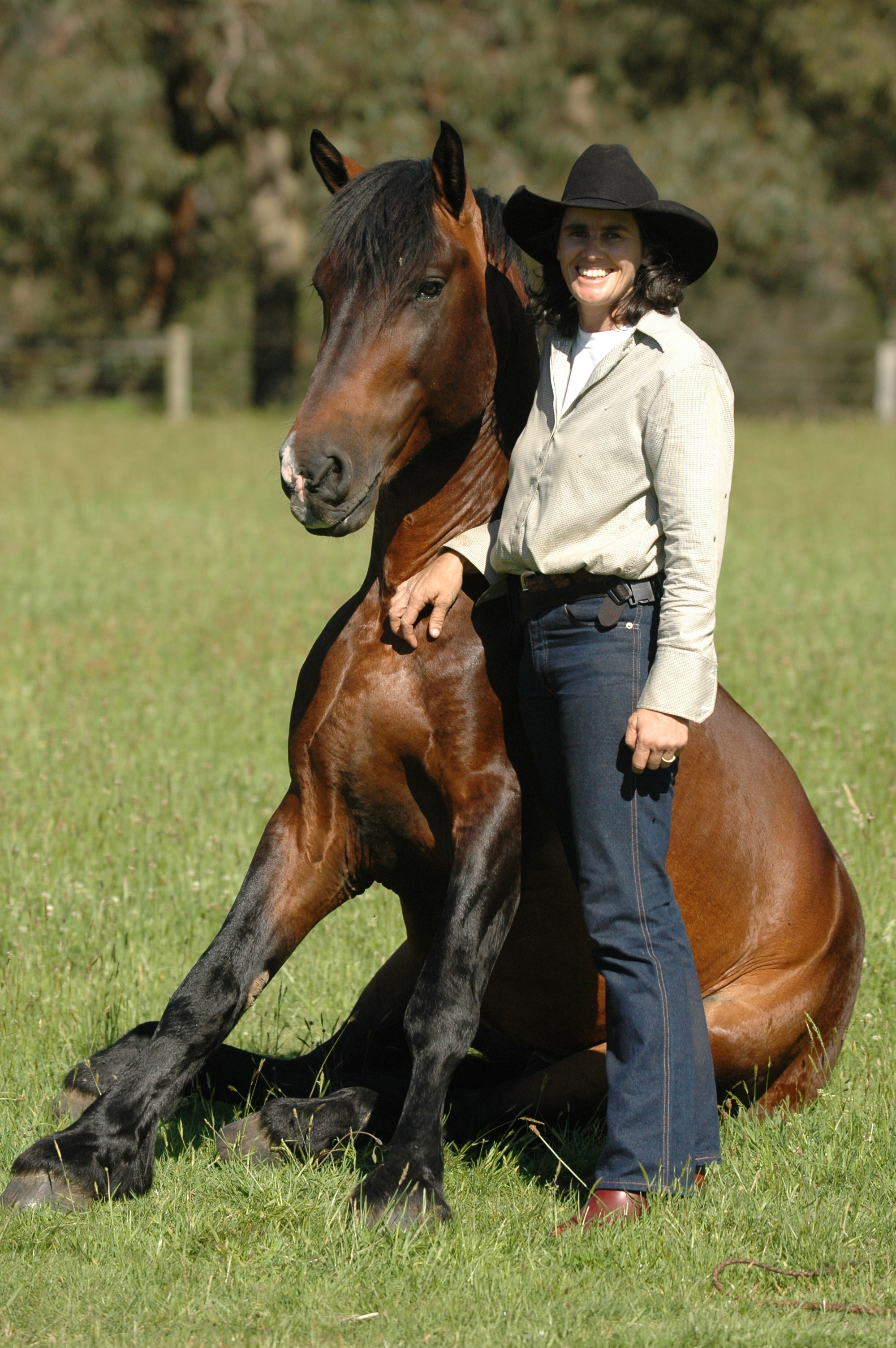 Noble Comrade and Janette Wilson, his owner, have a very close relationship. Noble Comrade ran wild until he was seven or eight years old. When he and Janette first met they “just clicked”. That was the beginning of their unique journey together. Within months of first being ridden, Noble Comrade and Janette trotted into a packed stadium full of 14,000 people for the Opening Ceremony of the Arafura Games in 2005.  They have participated in 10 years of Anzac Day marches in the Northern Territory, plus various other events across Australia.

Janette says, “Despite Noble Comrade’s obvious concern for some of the unusual situations I have exposed him to, he is always able to remain composed and sensible. He is that one in a million special being.” 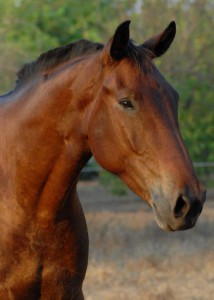 Providence Armistice, was born on Armistice Day, hence his registered name. It’s a bit of a mouth full so he is called ‘Victor’ i.e. the Armistice of 1918 led to the end of the First World War and marked victory for the allied troops.

His bloodline is from Jinka Station NT, approx. 400km northeast of Alice Springs.

Victor has a bit of an old soul with a strong resolute character. 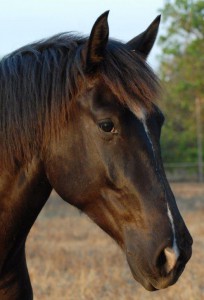 Bushranger’s bloodline is from The Garden Station NT, approx. 130kms northeast of Alice Springs. His sire is Noble Comrade.

Bushranger is a playful, inquisitive fella. If there’s something going on, he’ll be there to check it out. 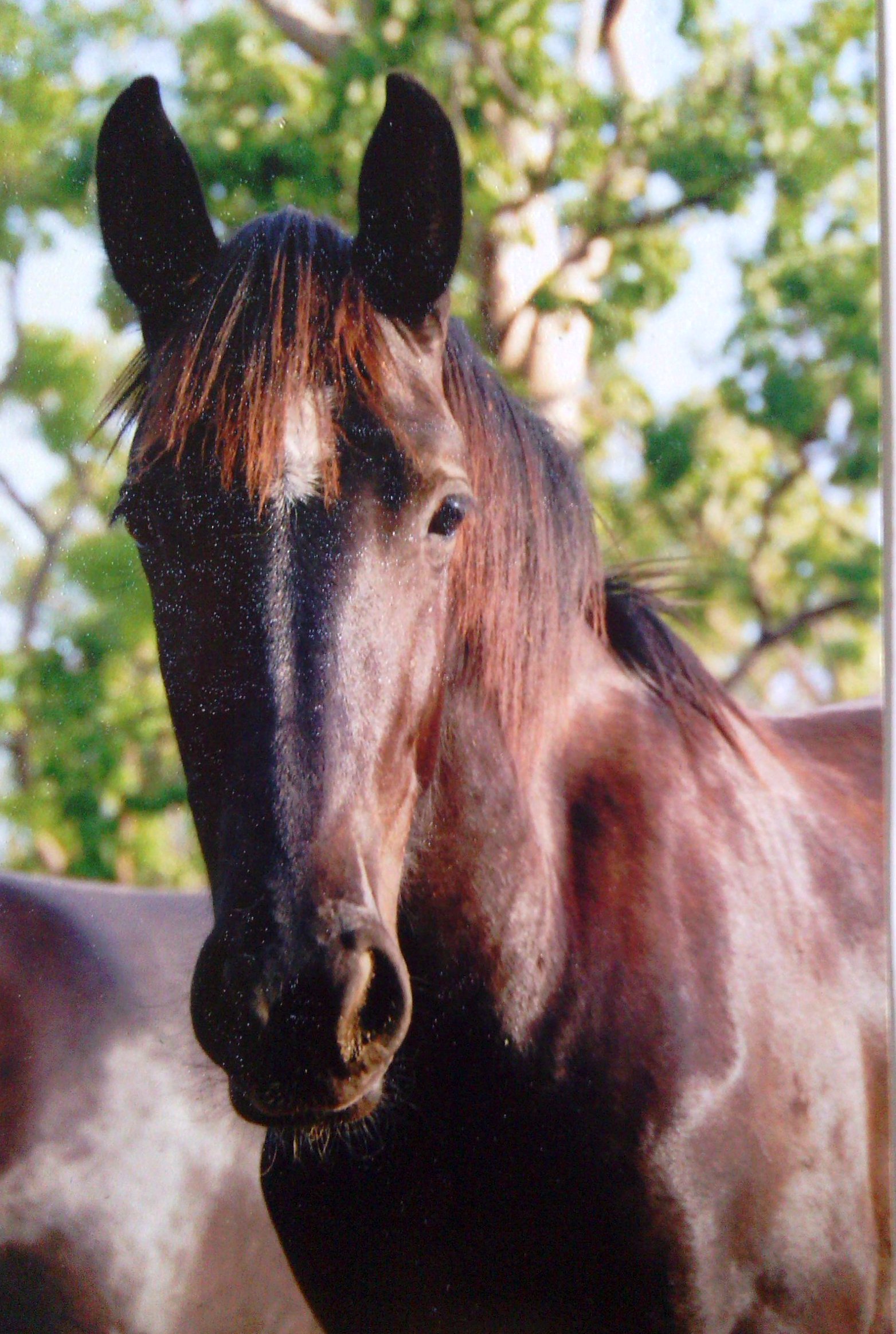 Rivergum’s sire is Noble Comrade. She has participated in a number of events, including Darwin’s Anzac Day March in 2014.

Rivergum is very curious, often following her owner, Andrea, around to see what she’s doing. Rivergum also has an obsession with vehicles and is fascinated with mirrors.