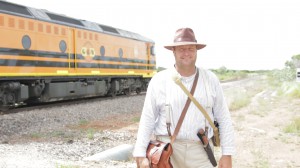 
Pine Creek was where Borella caught the train north on the final leg of his 1000 kilometre journey. It’s a small place with a big heart, where gold mining and iron ore still dominate the small town of 250 people. Pine Creek is the southern gateway to Kakadu National Park, and Borella would have been glad of any of the camping facilities up to the many-star resort. He would have rubbed shoulders with the miners who had established a centre there from the 1870s. Some, like Alf O’Neill, signed up and carried on their mining overseas under German lines. O’Neill was part of the famous explosive attack of the Battle of Messines, characterized in the film Beneath Hill 60. Steven Hennessy, Mayor of Victoria Daly Regional Council, says: “Many people served from here in the Great ...read more 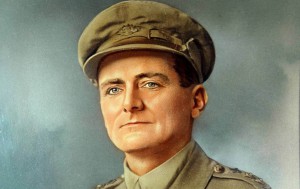 Borella as an Officer – Destined to Lead


Albert Borella’s earlier life in the Northern Territory gives us an indication of why he was selected to be an officer. Here was a man who had taken up challenge after challenge. Leave the farm in ...read more 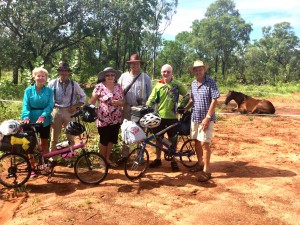 Day 10 - A Bicyling Borella would have Been Better


Borella would have envied a modern bicycle as a means of getting up the Track. James Kelly and Michele Bates from Vancouver are covering nearly 100 kilometres a day, more than we can do with horses. ...read more 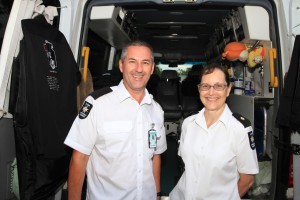 Day 8 - What would we do without them?


One thousand kilometers of nothing to do is not to be envied, but in many respects that’s the hope of the volunteer ambulance team on The Borella Ride. We’re fortunate of course – 100 ...read more 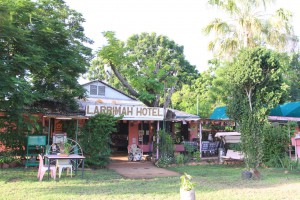 Day 8 - Laid Back in Larrimah


Once an important southern part of the Northern Territory’s rail network, Larrimah is a quiet shadow of its former self, but the Larrimah Pub is full of bird life, some tropical snakes, and a few ...read more 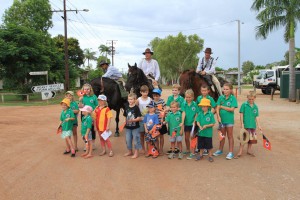 
Borella and his horse would have trotted on by Daly Waters, where we are now, but only because the new fangled flying machines had not got that far yet. Flying – a major activity around Daly ...read more 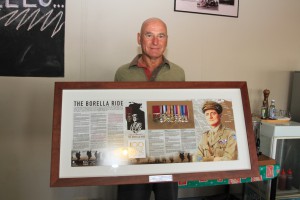 
Albert Borella VC would not have stopped in Dunmarra on his journey 100 years ago, as Dunmarra wasn’t established until the 1930s.  But the Territory soldier-to-be would have been grateful ...read more 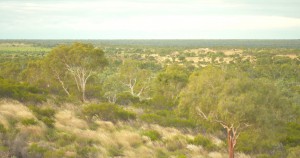 Day 5 - Despair and Determination in the Outback


It would be easy to reach despair in the Outback 100 years ago and today as well. Gloom and doom was a little north of Elliott, perhaps. By ten in the morning the temperature has climbed well ...read more 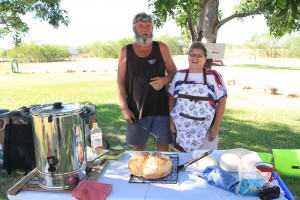 Day 4 - The Creativity of Camp Cooks


Their day starts long before anyone else’s. Camp cooks Bill and Heather Anderson are up before the first glow of light warms the eastern horizon. The camp fire is still warm from last ...read more 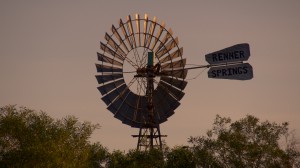 
Renner Springs is on a highway to nowhere, or so it seems. But for Albert Borella a century ago, it was an oasis. It was where he transitioned from walking to riding – and for that reason ...read more 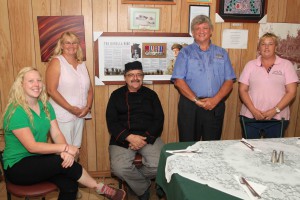 
Renner Springs Roadhouse owners Alan and Christine Rendell were presented with the first Borella VC memorial board last night by the son of the Territory’s foremost soldier. As the Borella ...read more 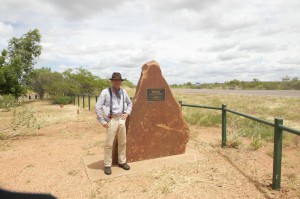 Day 2 - A poignant moment for The Borella Ride


Stopping by the monument to the first Territory policeman who died on duty was an especially poignant moment for The Borella Ride team member, Tim George. Like the man on the monument, Tim is an NT ...read more 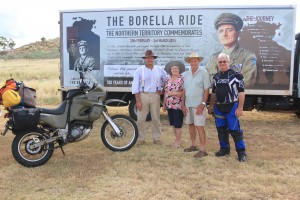 Day 2 - Meeting an Outback Motorcyclist on his own WWI Journey


We meet some interesting people on the road during The Borella Ride. John Wheeler is one such man. His Yamaha Tenere motorcycle carries three military medal illustrations, all dating from ...read more 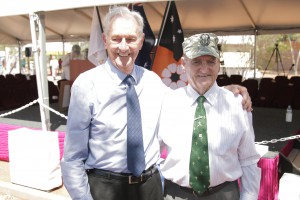 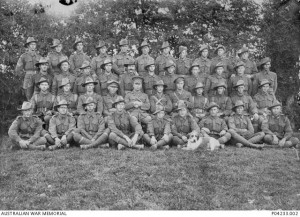 
James McDonald left the Territory to fight in the Great War in March 1915. He was recognised twice for his conduct on the field of battle, fighting in Gallipoli and the Western Front. He returned ...read more 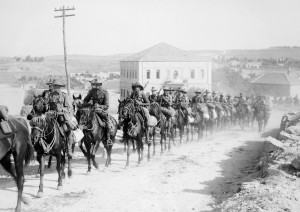 
Albert Borella was one of 462 Territorians who volunteered to fight in World War I. Read the story of Frank Brazill, a stockman from Alice Springs who became a Light Horseman and was involved in many ...read more 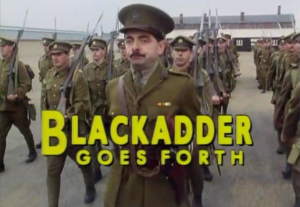 
The fourth series of the famous TV comedy show Blackadder is set in World War I.  It stars actors who are now – 20 years after the production – household names: Rowan Atkinson, Stephen ...read more 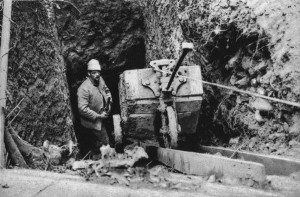 
Albert Borella was one of 462 Territorians who volunteered to fight in World War I. Read the story of Alfred O’Neill, a miner from Pine Creek who was very determined to ...read more


The grandson of the Territory’s only Victoria Cross recipient will help re-enact the war hero’s historic journey to enlist, as part of next year’s ANZAC Centenary commemorations. “Albert ...read more


The inspiring journey of Albert Borella to join the combat of World War I will be re-enacted as part of the Territory’s Anzac Centenary Program in 2015. “The 100th anniversary of World War I is ...read more